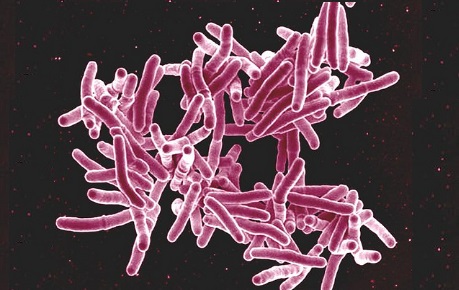 Rates of tuberculosis (TB) have dropped dramatically in Egypt over the last 30 years, but there is still work to be done, with the country’s Ministry of Health recently announcing a new campaign to combat the prevalence of the disease

Thanks to the rollout of a national anti-TB programme, the TB infection rate in Egypt has decreased by half compared to 1990, said Minister of Health & Population Dr Hala Zayed, speaking at an event at the Egyptian National Doctors Training Institute to mark World Tuberculosis Day.

She added that chest hospitals in Egypt offered medical services to around 3.155 million citizens in 2018, testing around 649,551 patients, 78,445 of whom were suspected to have TB.

However, only 8,488 cases were detected, with medical treatment offered for free.

Despite this significant progress, TB – the world’s second leading cause of death due to an infectious disease – remains highly endemic in Egypt. Therefore Zayed’s Ministry has launched a new campaign entitled “Time to Combat Tuberculosis”, which aims to re-affirm the importance of anti-TB initiatives throughout Egypt.